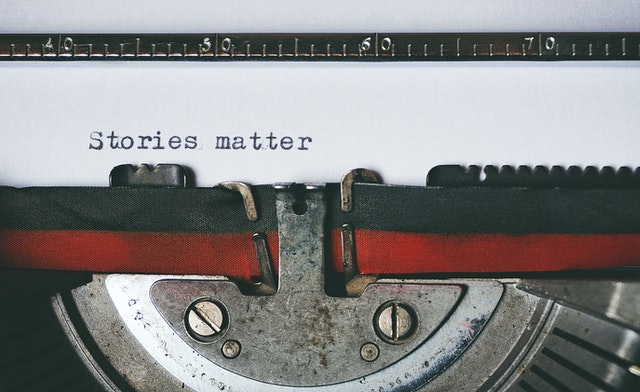 Sign up to get our monthly communications tips and inspiring interviews with purpose-driven leaders.

What is a press release and how should I use it?

We find this definition to be a bit misleading. While true, it evades the nuance of modern public relations strategy and the golden rule of press releases: ONLY create a press release when you have REAL news to share. What is real news? Real news is something that is of interest to a broader audience than your primary stakeholders, employees, and clients. So that office remodel? Exciting for your primary stakeholders, not newsworthy to the general public. Expanding your services, opening a new location, or commencing a new community partnership? All of these types of news are of interest to the broader community and can and should be announced in a press release.

Before you create a press release, you must always ask yourself: is this story something that people beyond our inner circle will care about? Remember, reporters are inundated with pitches and press releases all day every day. Is your story one that deserves to be covered? Is it real news that belongs in the press or should this “news” be shared in a blog or social media post for your existing audiences?

In short, save the press release to share your biggest, most earth-shattering announcements. Do not issue press releases just to “make noise” or stay “top-of-mind.” Along with the “boy who cried wolf,” the organization that issues too many press releases on non-newsworthy topics quickly becomes irrelevant and ignored.

What should I include in my press release?

“On average, five times as many people read the headline as read the body copy. When you have written your headline, you have spent eighty cents out of your dollar.” – David Ogilvy

There are a few key elements of a great press release. The key takeaway is that you have to make it interesting! Remember, people have a short attention span and a desire to be entertained. Distribute a boring release and chances are no one will take much notice. Punch it up and make it interesting? Now you have their attention!

Here are a few tips for making your press release stand out.

More important than your press release is your pitch. Pitches, directed to select and targeted reporters, are what actually yield the feature stories. The press release is a nice supporting tool, it’s a piece of content that provides all the information. The pitch is what shapes the story.

Sure some outlets will cut, paste, and publish a press release as-is on their website. But the valuable coverage that includes the additional detail, storytelling, and in-depth interviews comes from a good pitch where you have explained why the reporter should take note of your news.

Generally speaking, press releases are a powerful and important tool in your PR toolbox. Just make sure the news is worth sharing and you are presenting it in an interesting way. Sure, there are many formal formatting guidelines for creating a press release, but keep in mind that the reader of your release is a real person who wants to understand your story, get all the facts straight, and understand why your news matters. Above all else, make sure the press release shares your news in a way that captures the attention and imagination of your media audience. 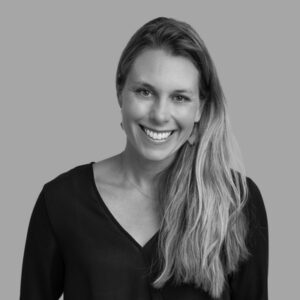 About the Author: Diana Crawford

Diana Crawford is a seasoned public relations consultant with more than 15 years of agency, consulting, and in-house experience. She joined Orapin in 2013 and manages account services and client communications strategy development. She has worked across a variety of industries and has expertise with professional services, food/alcohol, health and wellness, lifestyle, sports, education, tech, and non-profit organizations.